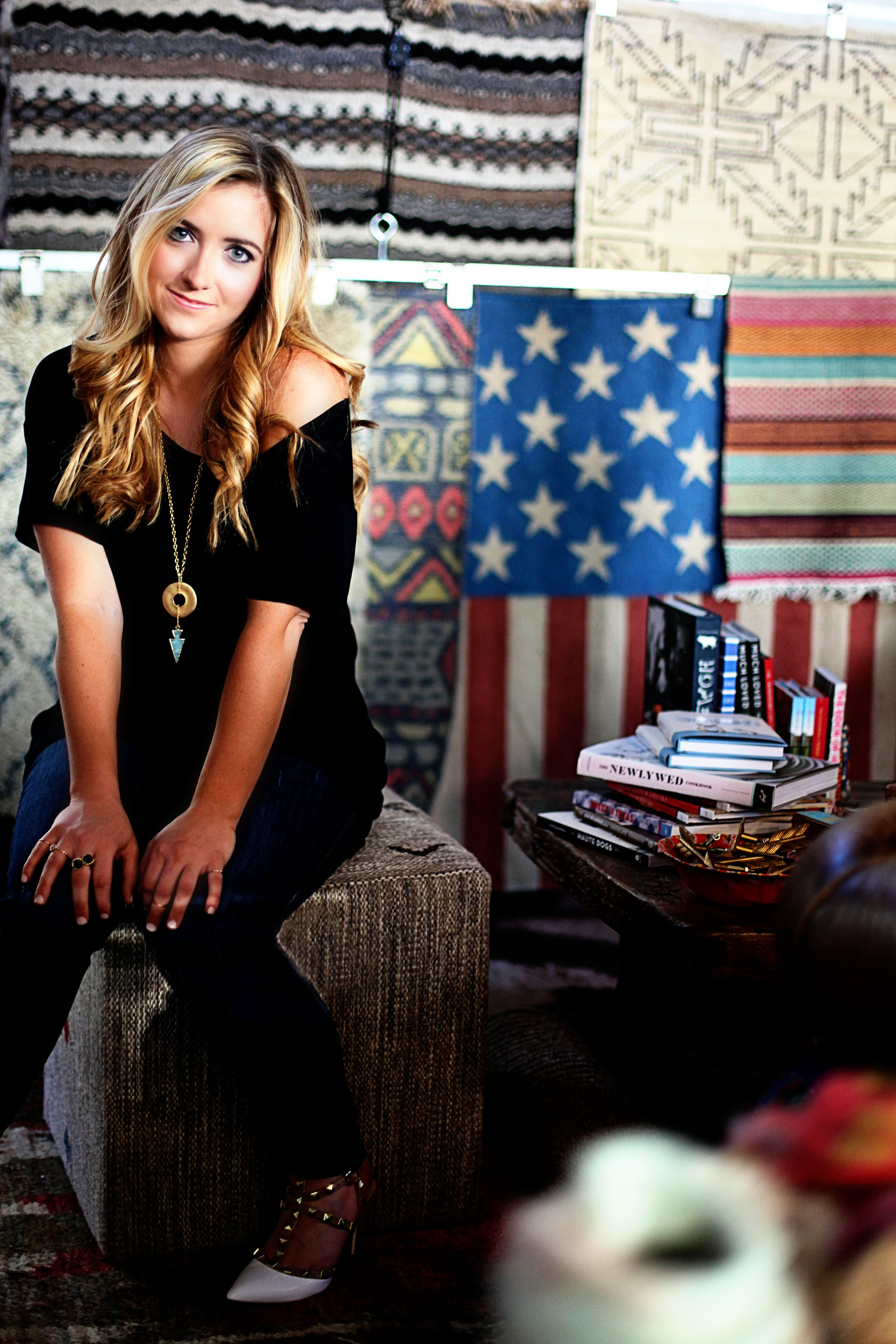 Born and raised in Oak Ridge, North Carolina, Kristina Kidd made the move to Nashville , Tennessee in the fall of 2009. Graduating from Belmont University with a degree in songwriting, Kristina studied under legendary writers, including Grammy nominee Tom Douglas (“The House That Built Me,” “Love’s The Only House,” “Grown Men Don’t Cry”) and Thom Schuyler (“16th Avenue,” “Love Will Turn You Around”).

In the summer of 2012, Kristina released her debut EP, “Burn The Map,” featuring five of her favorite solo and co-penned songs. Burn The Map is available digitally on iTunes and Amazon, and physical copies can be purchased at kristinakidd.com.

Since the release of her EP, Kristina has been busy writing new music and playing shows throughout the US.

END_OF_DOCUMENT_TOKEN_TO_BE_REPLACED

Congratulations to Kristina Kidd & The Coalition!  Winners of our last local Texaco Country Music Showdown for 2011! via: fm107.com Our first three 2011 competitions were held in May at the SC Strawberry Festival in Fort Mill, in June at the Bundy Auditorium at USC Lancaster and in July at the Rock Hill Galleria! The […]